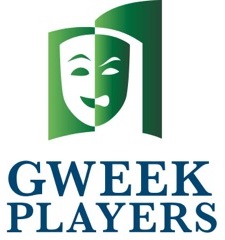 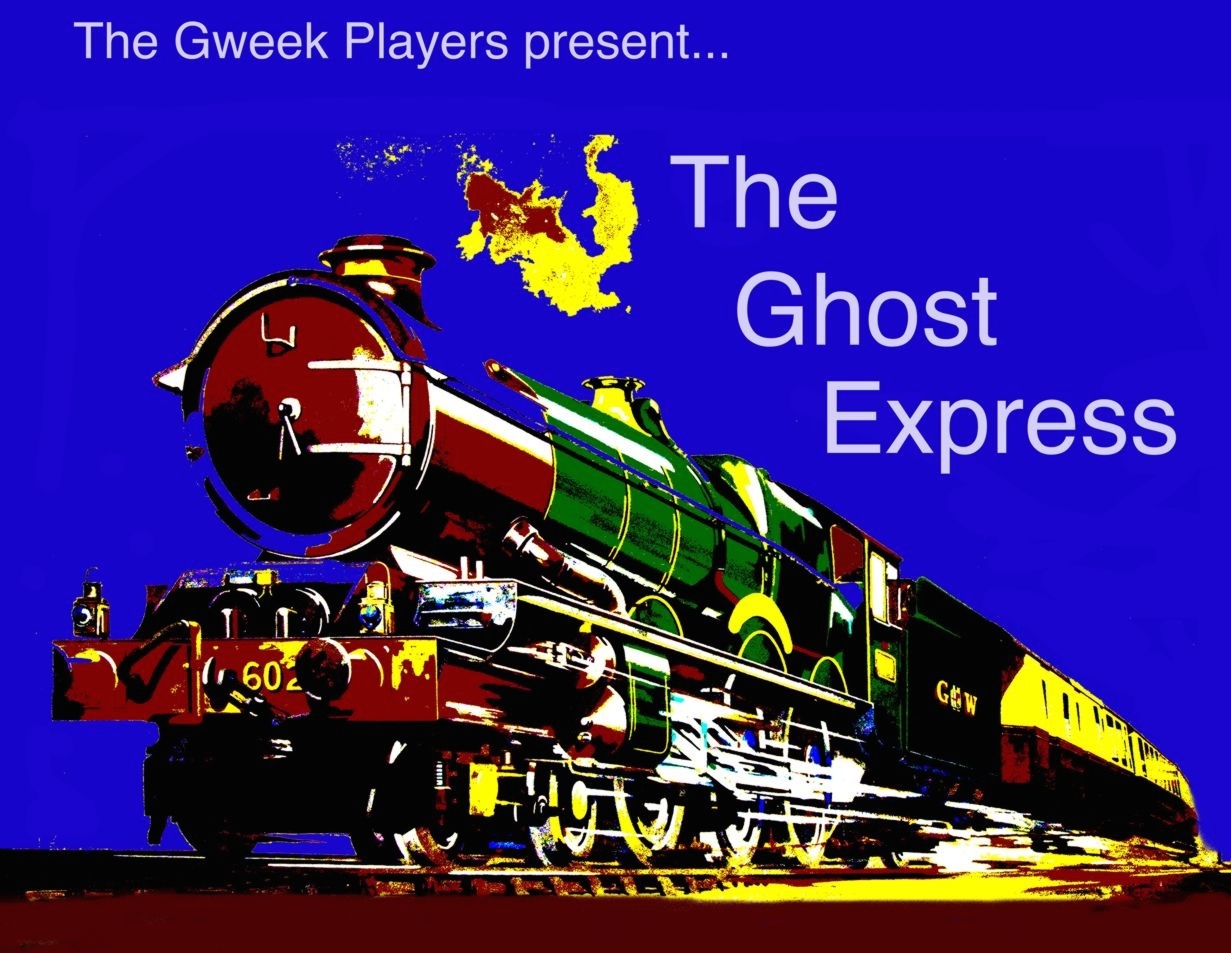 The train has left!

Gweek Players celebrated our 30th anniversary with a world premiere! A specially written comedy drama “The Ghost Express” was performed 28 to 31 May 2014.

The play was a complete sell out and was much enjoyed by our audiences.

” Absolutely brilliant – we loved it”

“You have a hit on your hands”

The plot told the story of a group of railway passengers who find themselves stranded in an abandoned station during the Second World War who are fighting for their lives and the future of their country.. It’s a story about relationships, duty, loyalty and how far people will go to defend what they love. It is a drama but also a comedy!

Director Rob Lambert from Porthleven explains: “This is a play on many levels. Yes, it has a lot of comedy, especially in the first act, but it is about people, about personalities. We’ve managed to assemble an excellent cast, and we are taking the time to hone their performances to a level which would put most professionals to shame. My intention is to get the audience laughing, crying, shouting and cheering and I can see that we’re well on the way to achieving that.”

The village hall in Gweek was transformed. The clock was wound back, and when the audience walked through the door, they found themselves back in 1943. It was an amazing group effort, with the backstage crew working all hours to create the illusion.